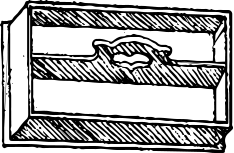 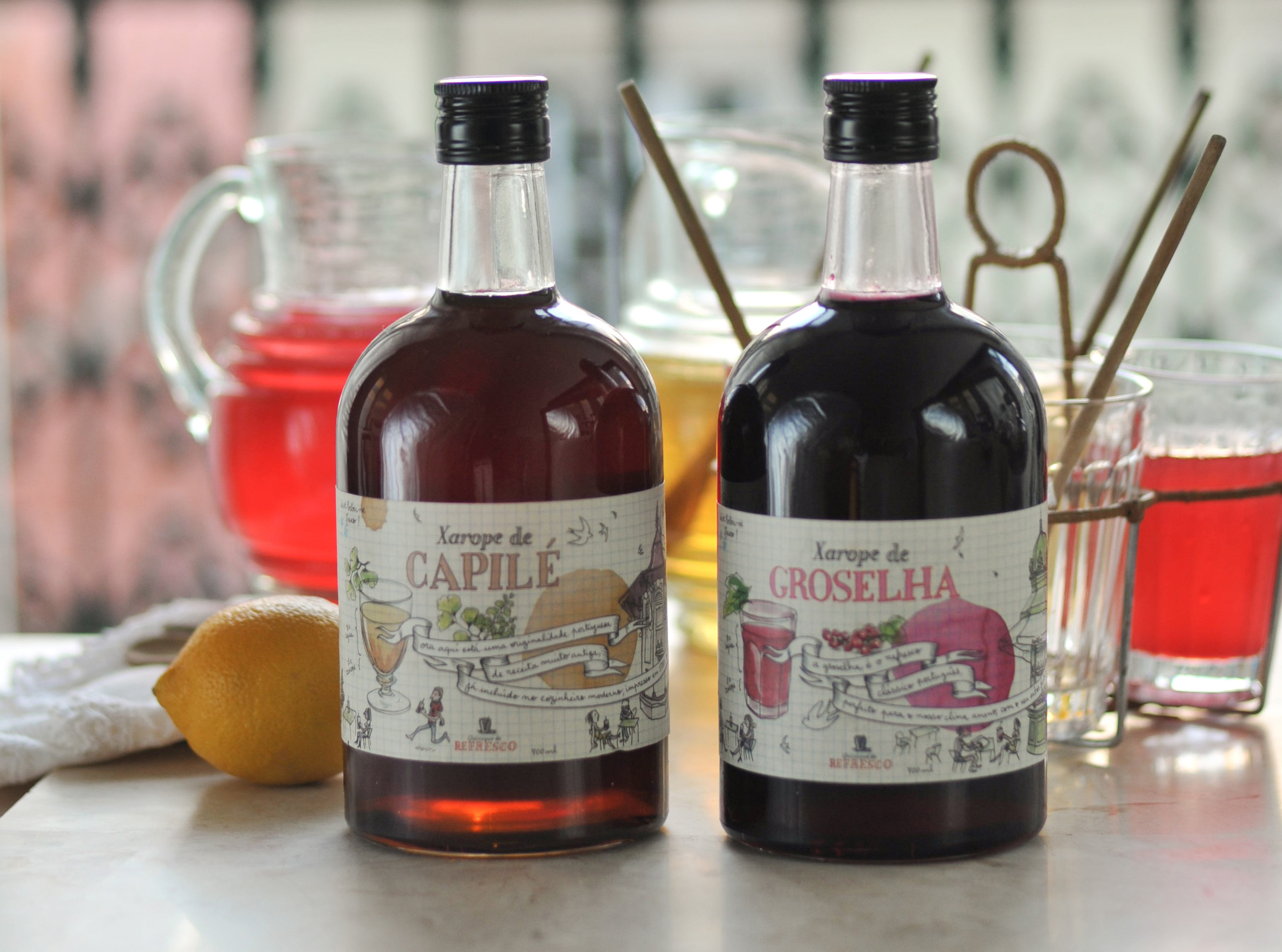 Two classic Portuguese syrups, to be diluted in water and enjoyed as a efreshment. The French love their “cassis” and “grenadine” but we prefer the Red Currant, with its fruity and sweet flavour, cut through by the sharp-ness of the antioxidant rich red berries. The “Capilé”, on the other hand, is made from maidenhair’s leaves, with a touch of orange blossom essence, and served with cold water, ice and lemon peel. A very old Portuguese recipe, that was included in the “Modern Cook”, a book from 1780. Both the Red Cur-rant and the “Capilé” syrup were lovingly developed for the brand Quiosque de Refresco (refreshment kiosk), that brought back to life three beautiful, historical kiosks in Lisbon in 2009. Follow-ing ancient recipes, these are the only syrups entirely made from natural ingredients to be produced and sold in Portugal. Produced in partnership between Sabores de Santa Clara and Quiosque de Refresco. As Eça de Queiroz wrote, “Vai de refresco!”