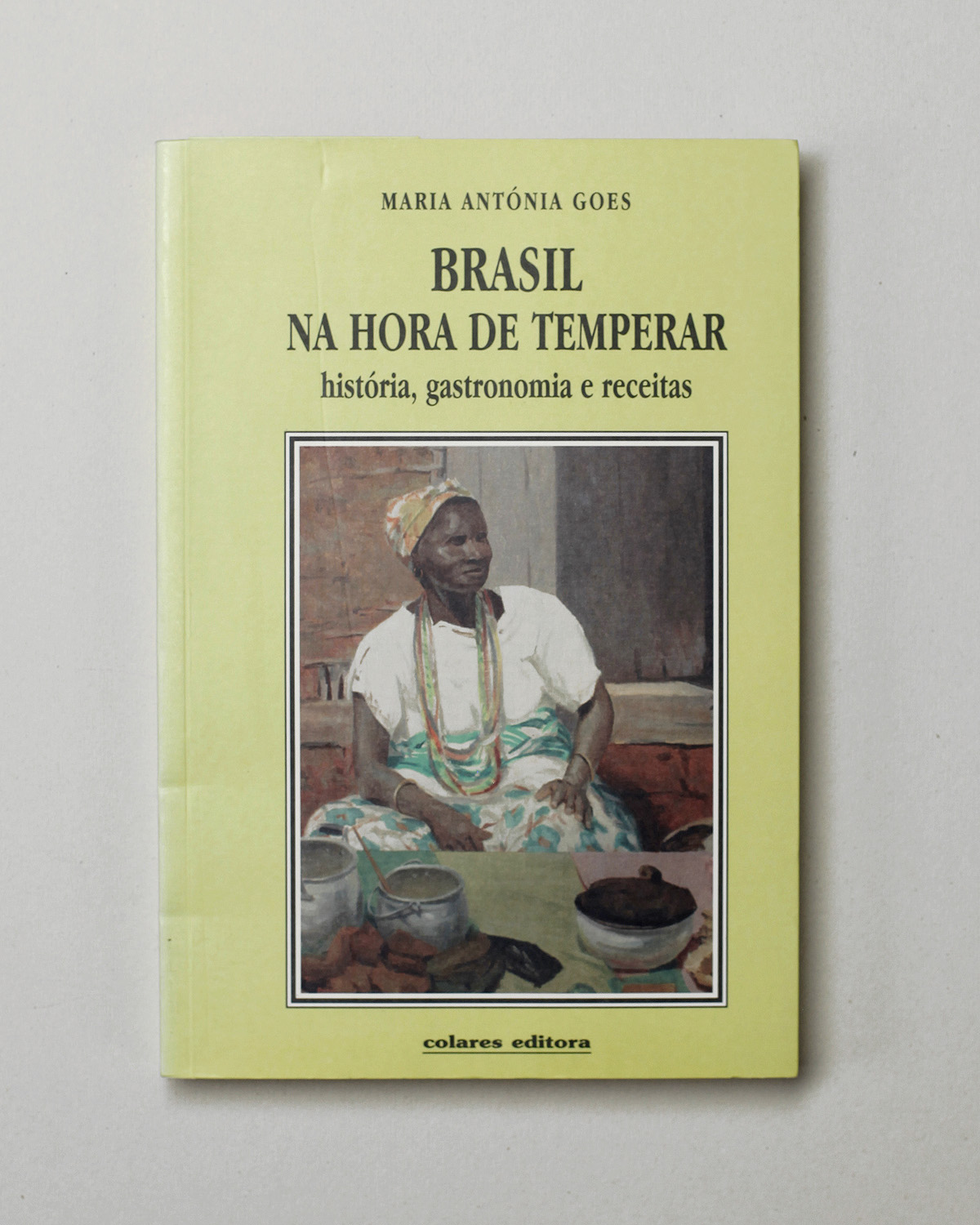 Synopsis of the Editor: "Brasil na Hora de Temperar — Identifies the originality of Brazilian cuisine as a result of community sharing of various cultures. The Indians with their curious eating habits, the Portuguese from 1500 travel with plants and animals that carry Africa, Portugal and the East, the slaves who bring with them traditions and secrets. The arrival of the Court-King John VI-in 1807 introduces in social life and in European cuisine banquets, confirmed during the Regency of Emperor. From the 16th century. XIX to the present day is followed by great migratory movements: Italians, Lebanese, Germans, Dutch, Japanese, who contribute actively to the culinary enrichment in Brazil. Rich in color and aromas, the exuberance of nature combined with a healthy circulation and sophisticated."