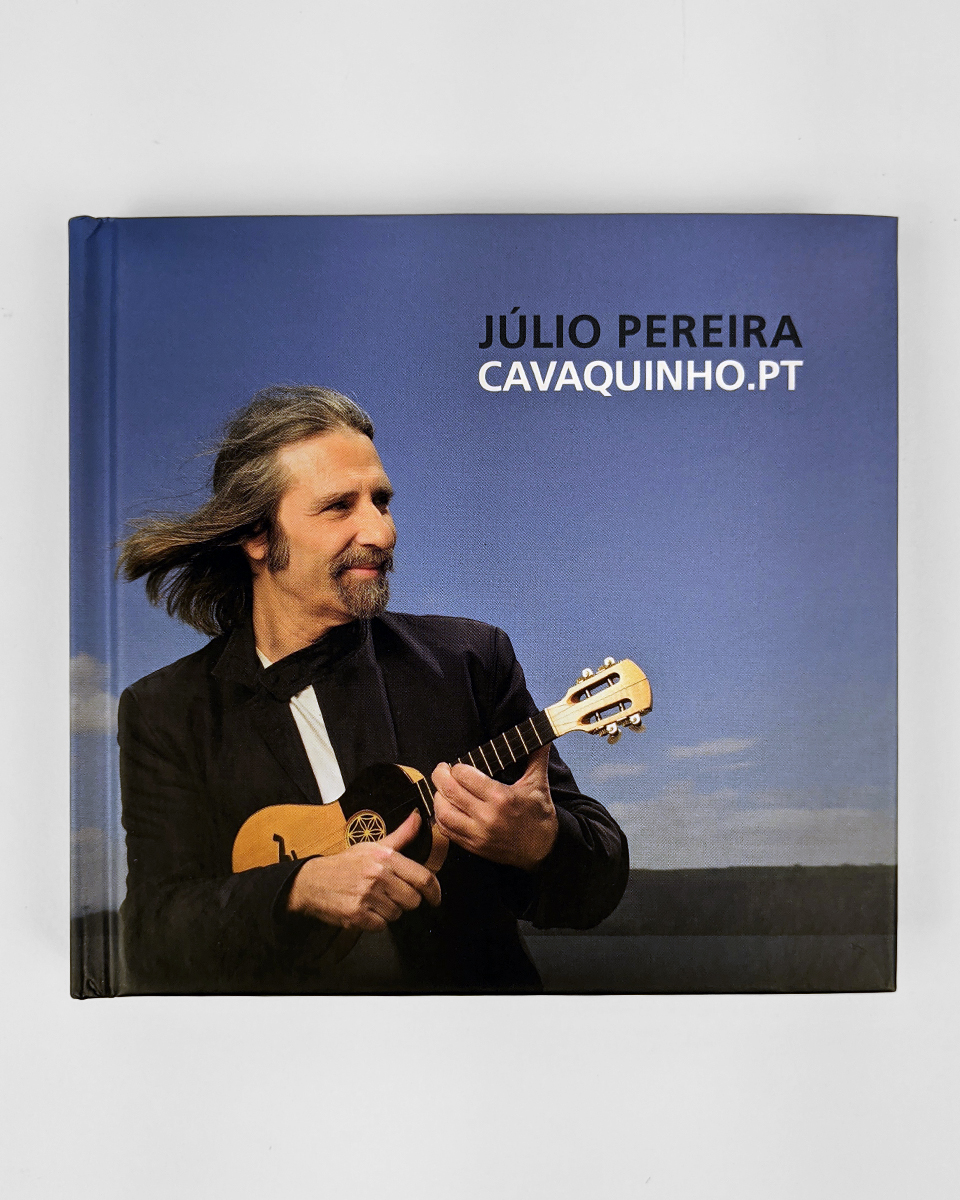 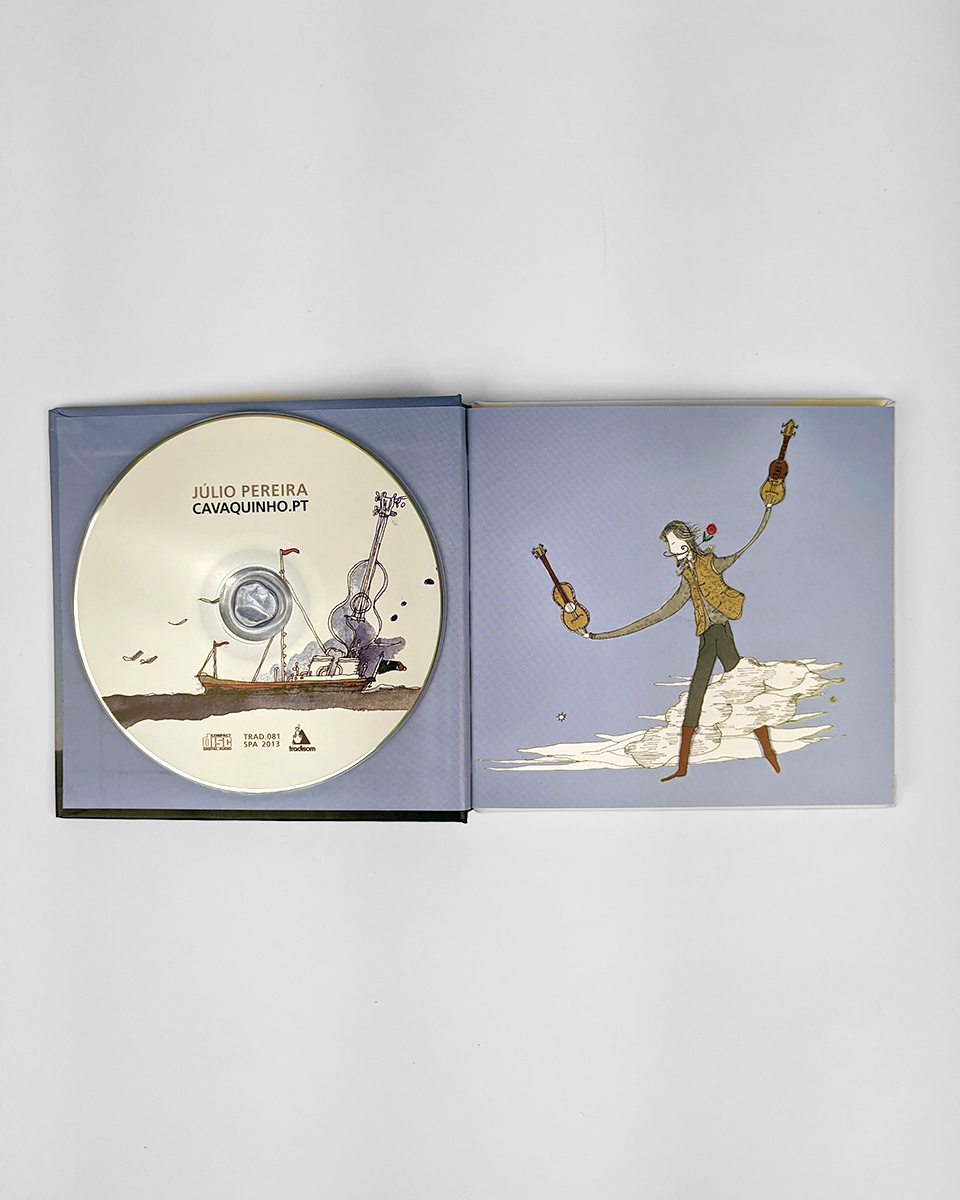 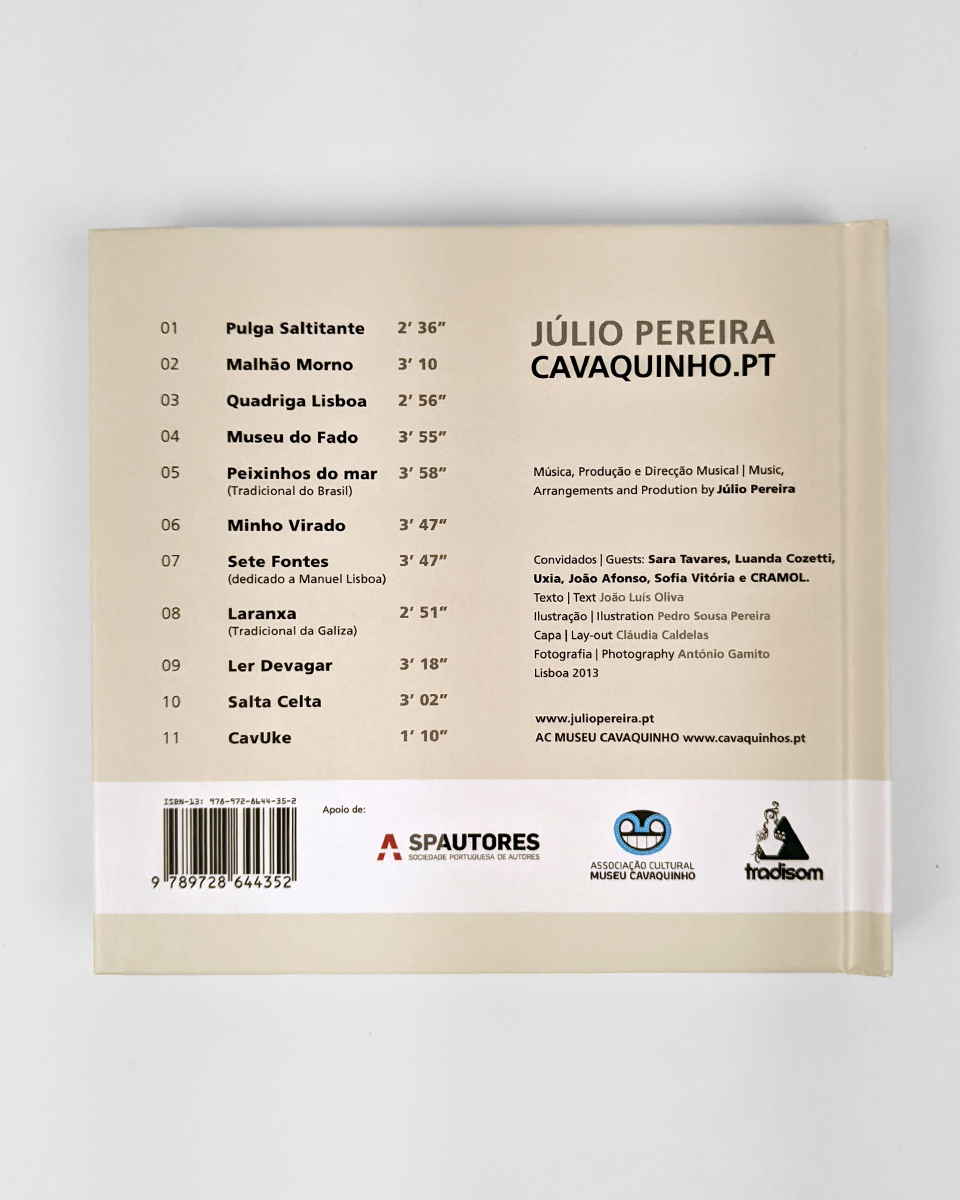 30 years later, Júlio Pereira returns to the instrument that has become synonimous with his image as a composer and musician who has definetely left a mark on the paths of Portuguese popular music – the cavaquinho.

This time, the songs were written by Júlio Pereira, who has invited some singers who usually work with him: Uxía, Sara Tavares, Luanda Cozetti.

But this isn’t merely a return to what already was the updating of a traditional instrument, rather a new step on the history of the small cordophone that left Minho province to travel to all continents and is now a protagonist of music from all over the world.

Besides being an autonomous and self-sufficient product of musical creation, CAVAQUINHO.PT included a book about the times, ways and places where the small instrument revealed itself.