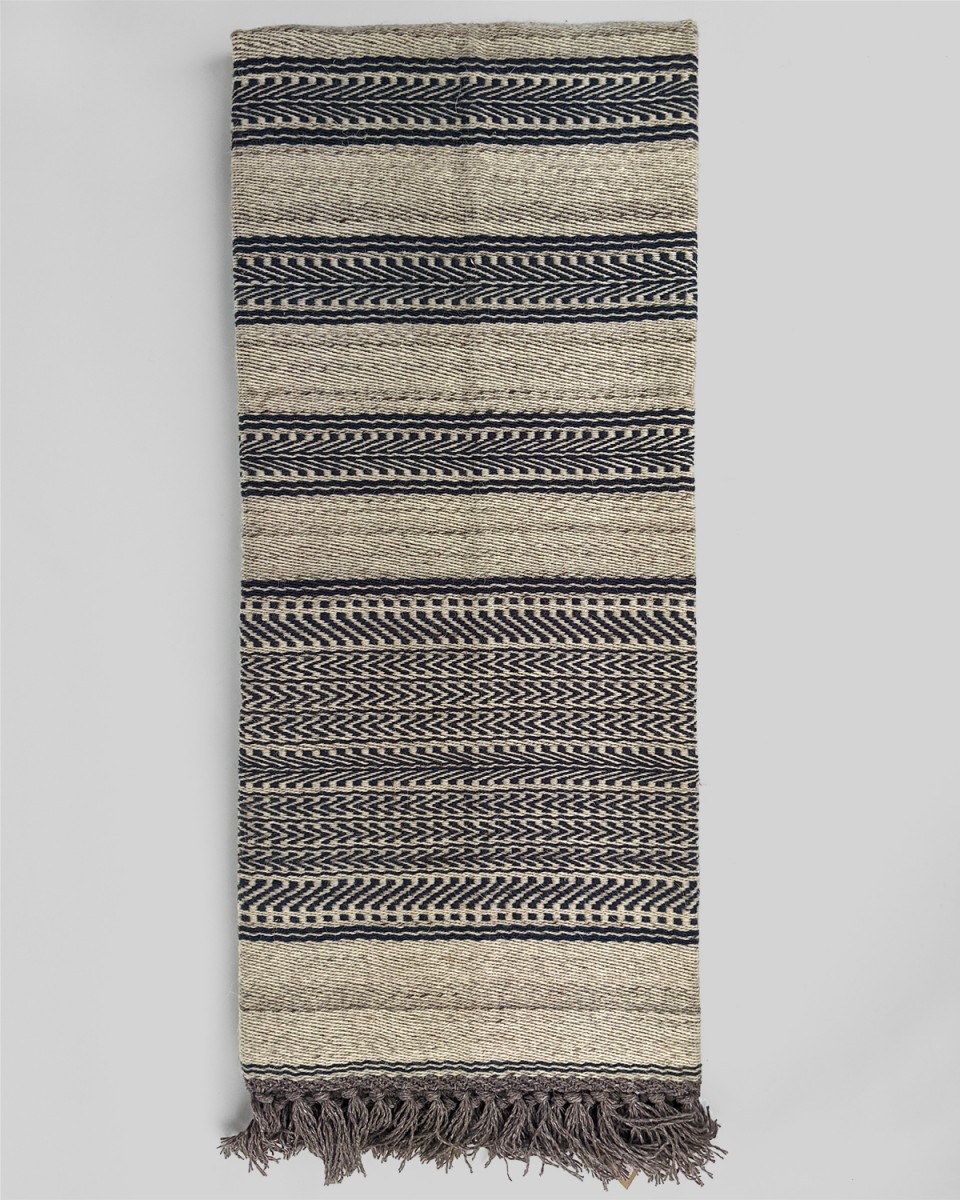 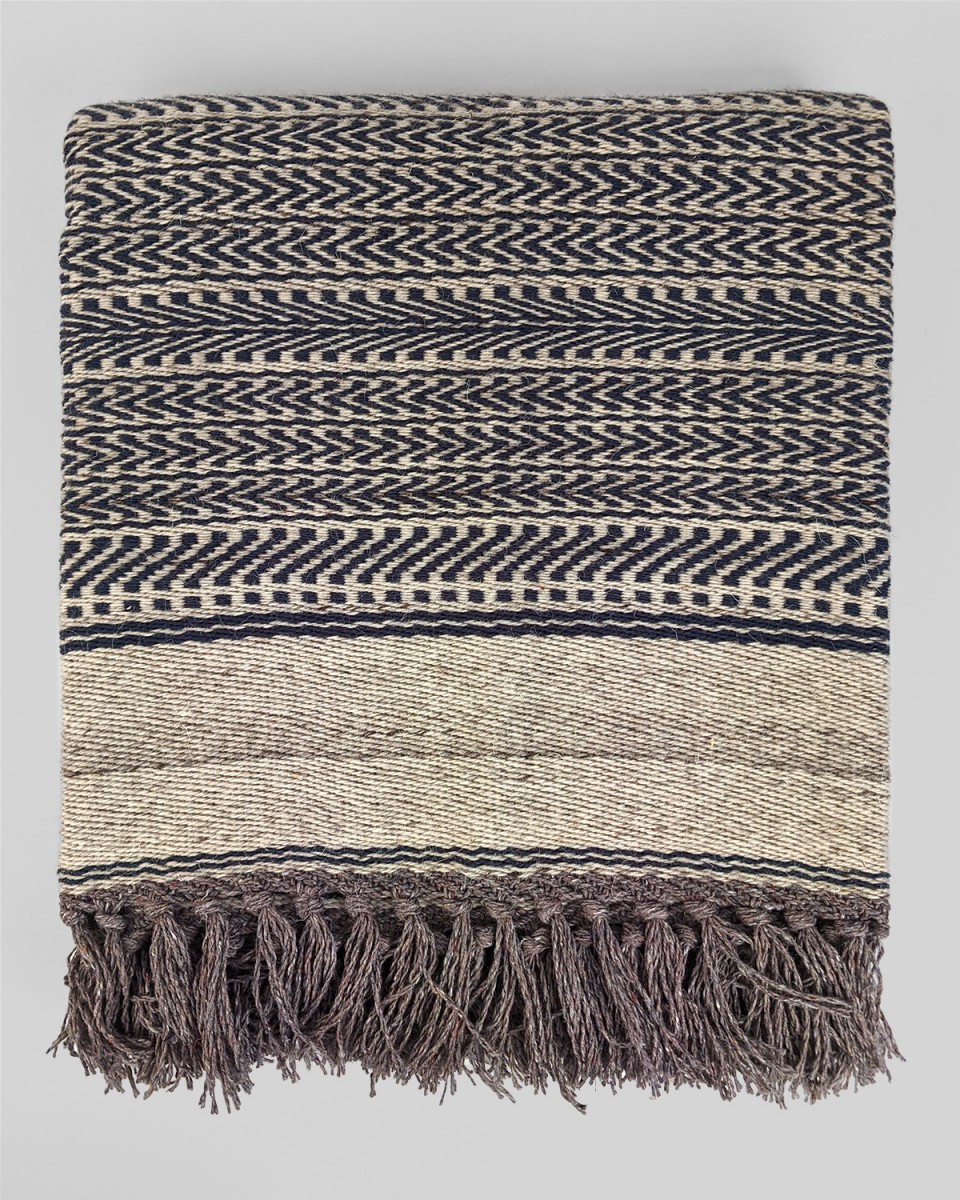 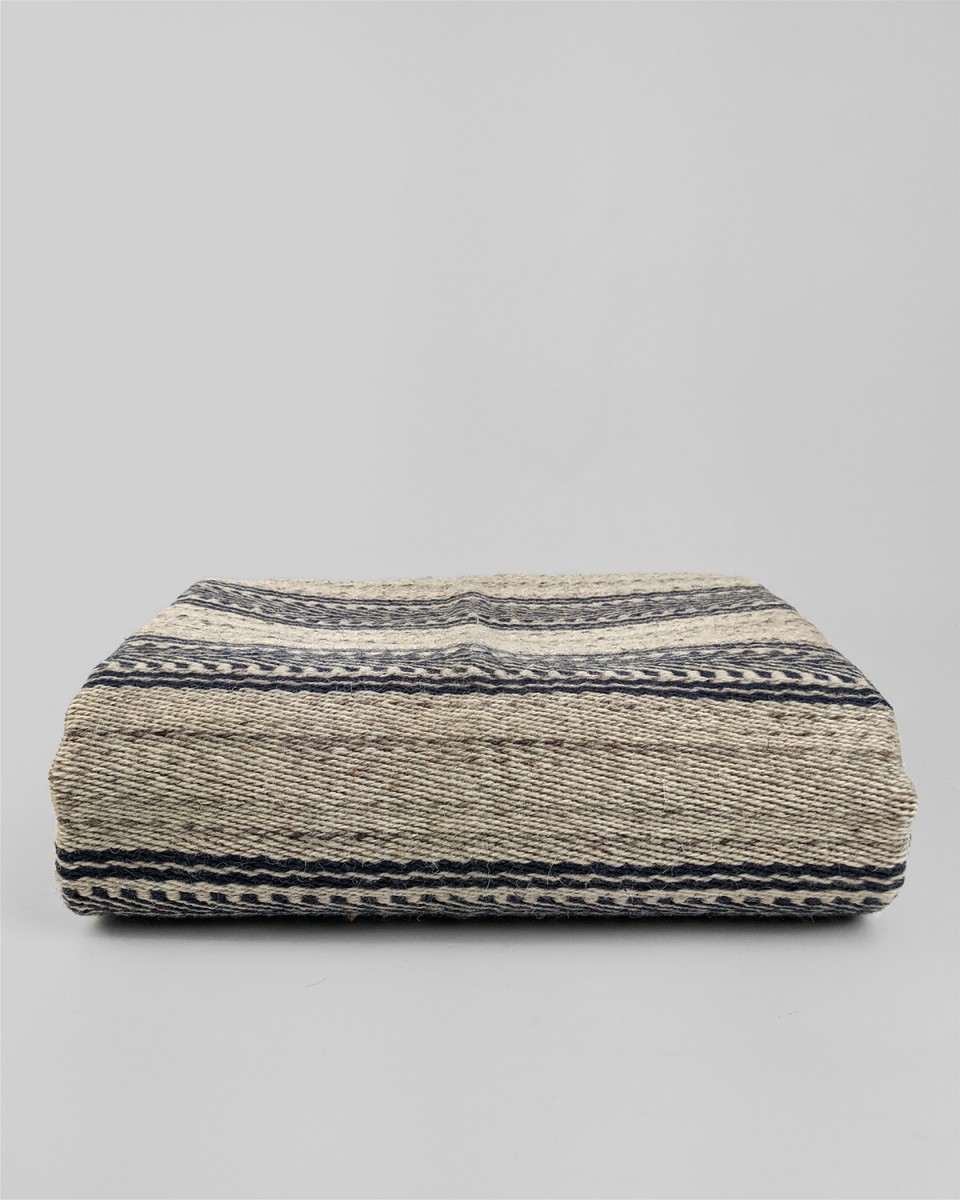 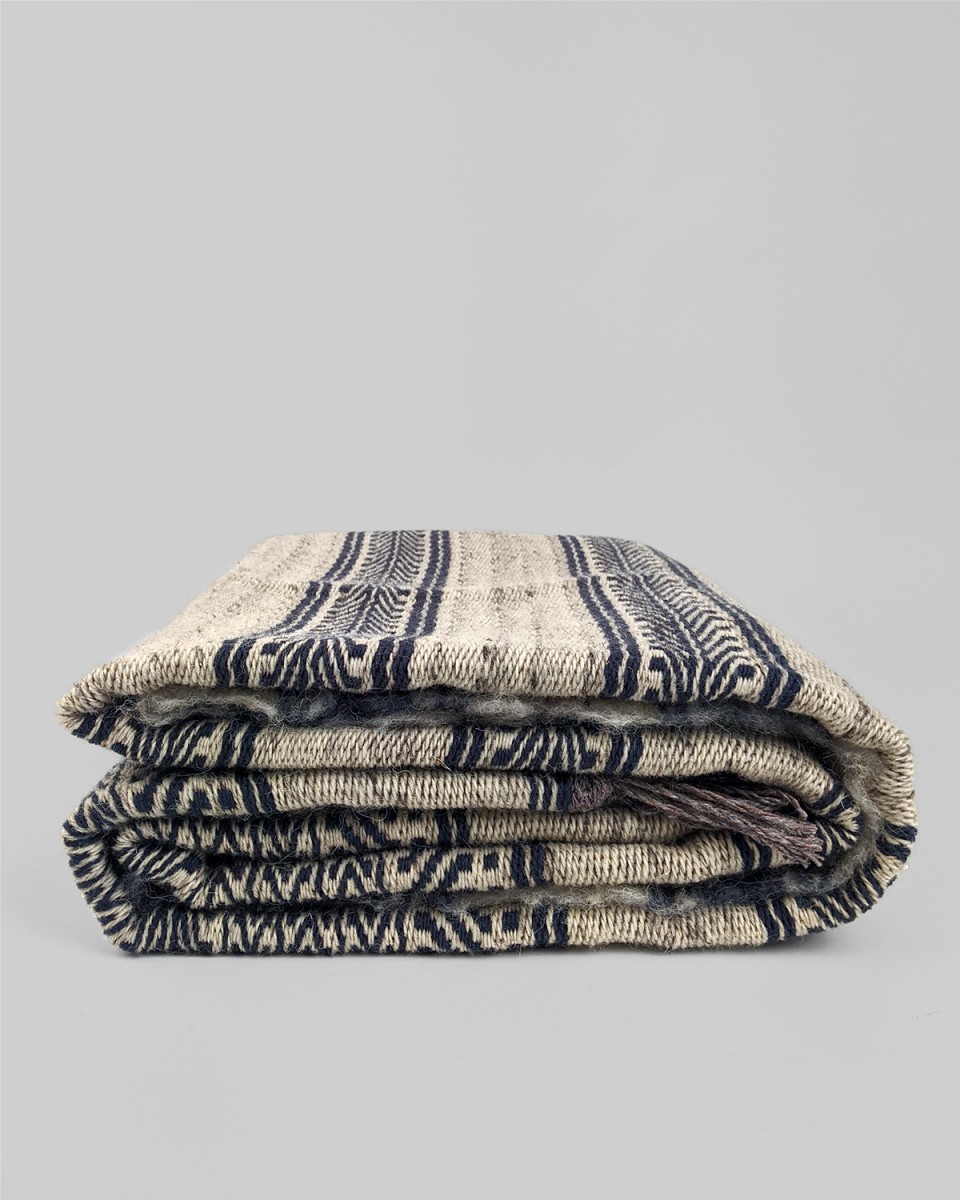 These woollen blankets have a century-long tradition in Alentejo. Initially used as protection from the cold by the shepherds in the fields, as time went by they became an essential piece of house linen in the region. They come in different versions: for work, simple or striped; for decorational purposes, more embellished, a symbol of status. Now, due to their magnificent patterns and colour combinations, they are used as bed throws or rugs and are sought after by many collectors. Fábrica Alentejana de Lanifícios de Reguengos de Monsaraz is the successor of a firm founded at the end of the 19th century. It won awards in international exhibitions in the 1950s and, since 1975, has been in the hands of Mizette Nielsen, a dedicated Dutch entrepreneur. Her factory is the last to make these covers, exclusively using Portuguese wool and old semi-manual looms.

Recently, Fabricaal has changed hands but its commitment remains: "Fábrica Alentejana de Lanifícios is not going to die, is going to continue alive and kicking, aiming to warm up more beds all over the world, and to beautifully dress floors in many homes of this planet!".