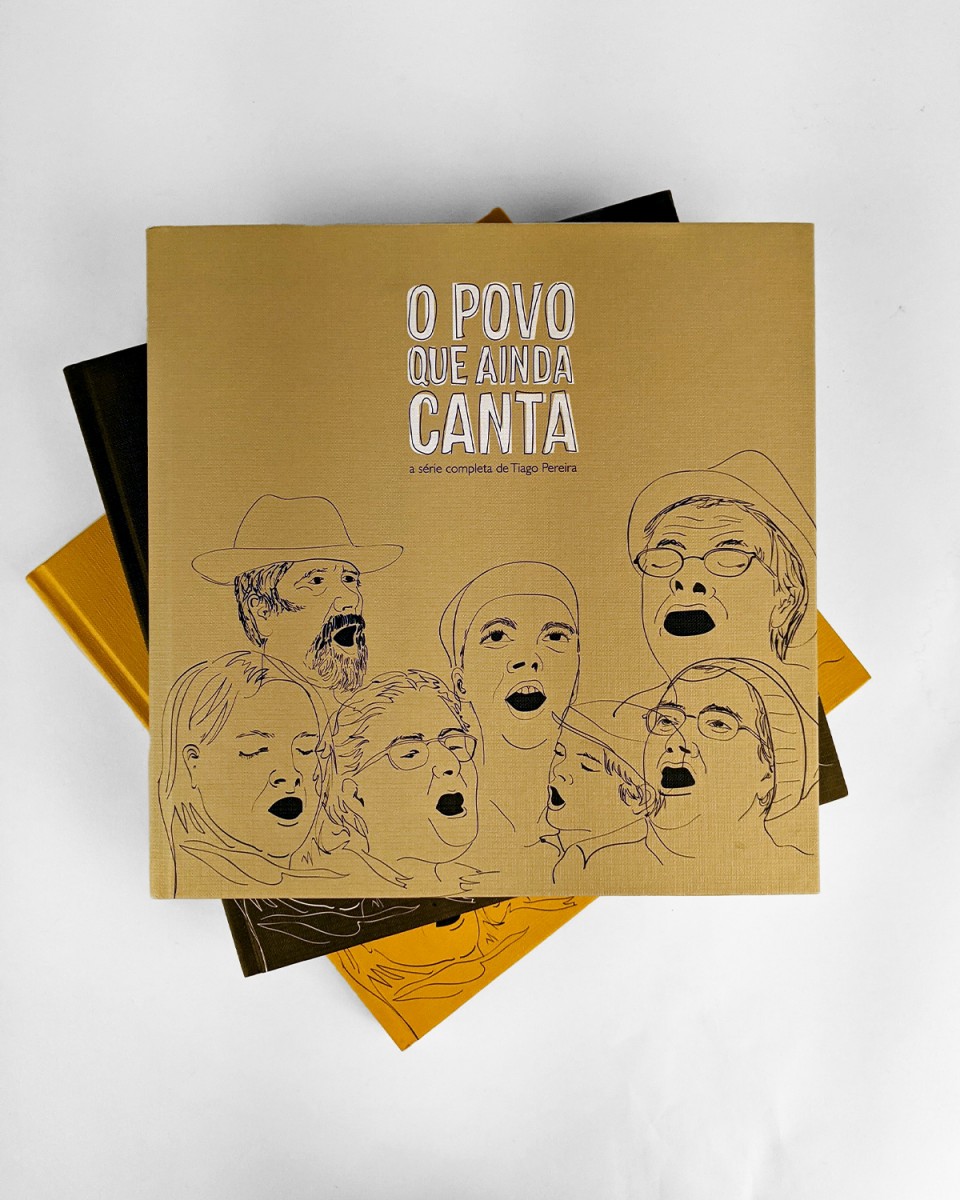 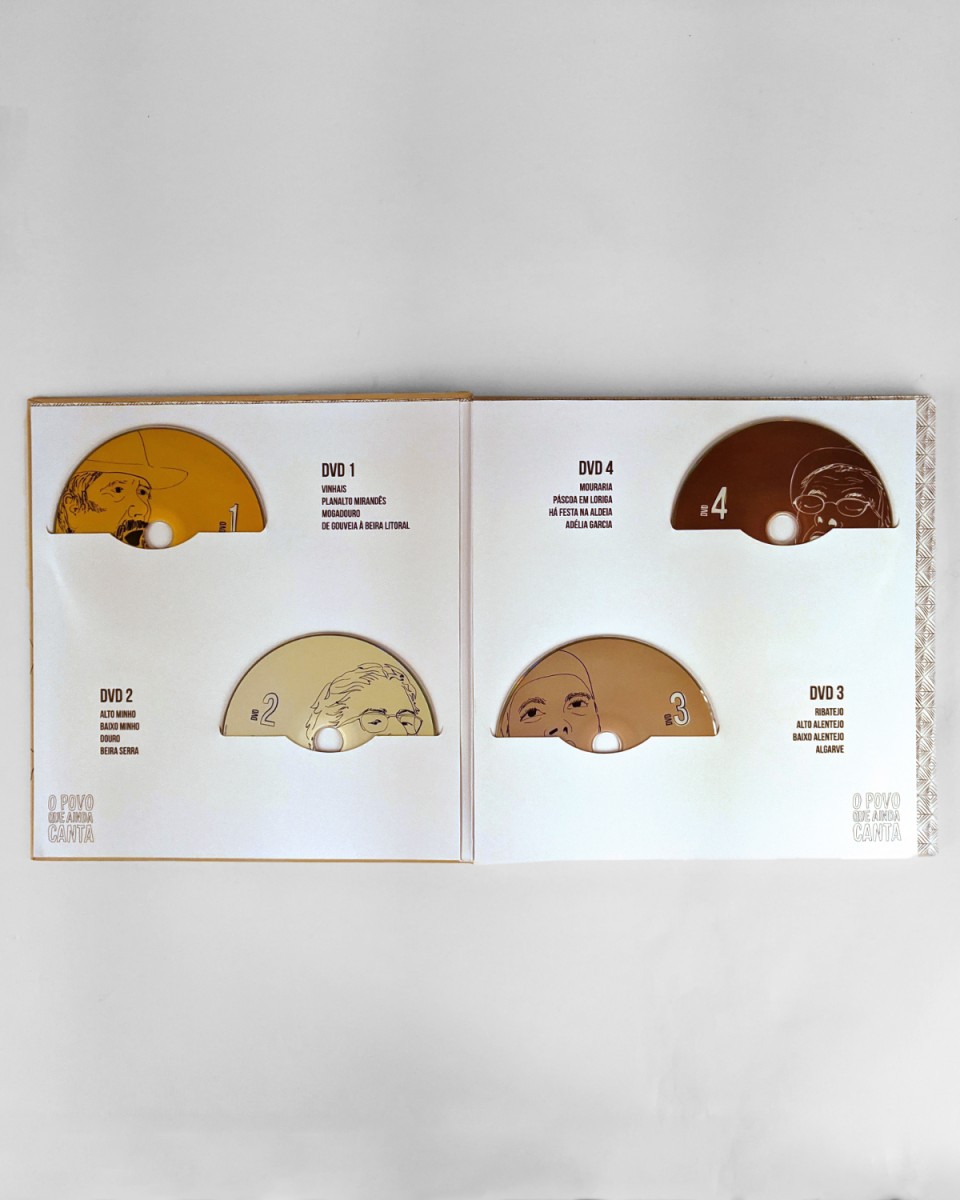 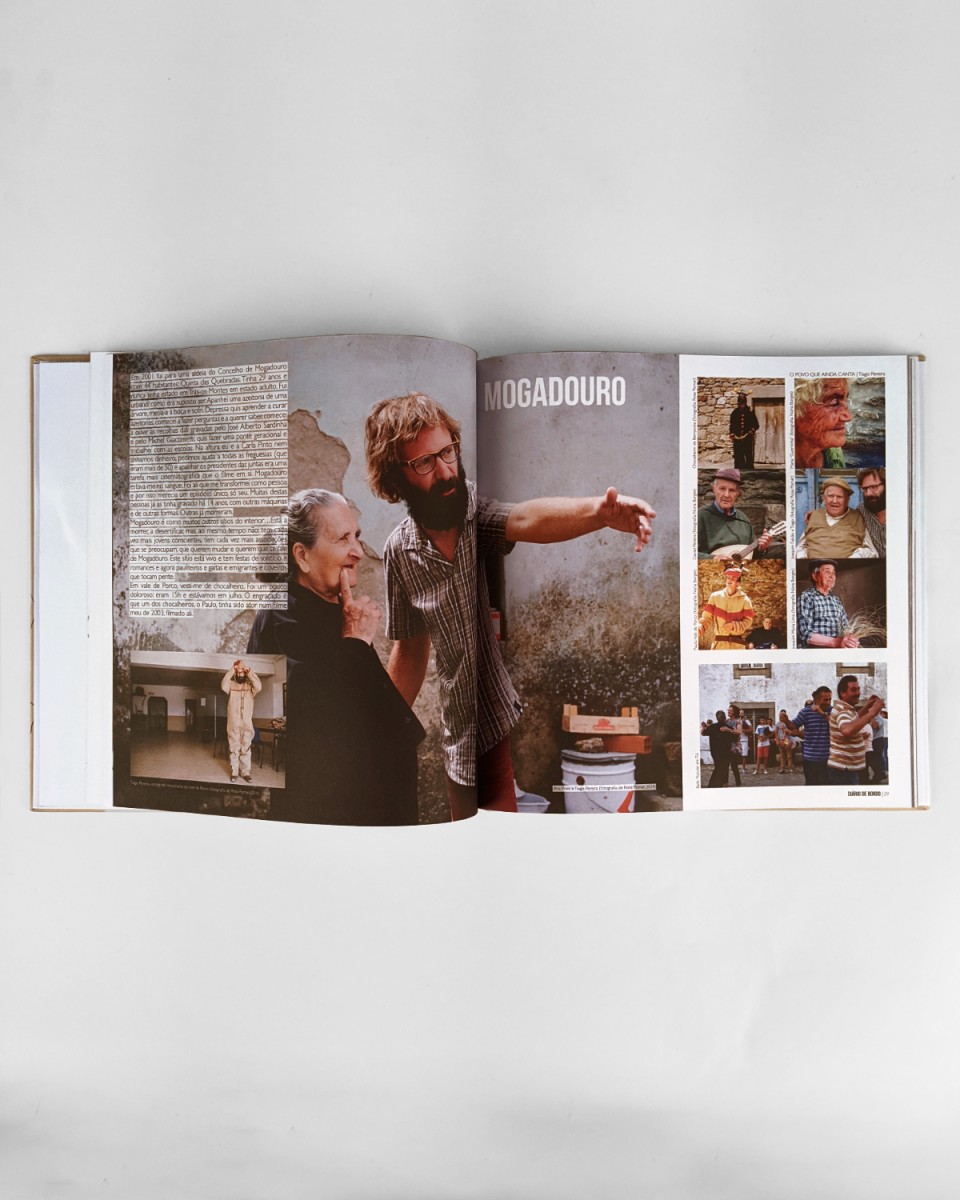 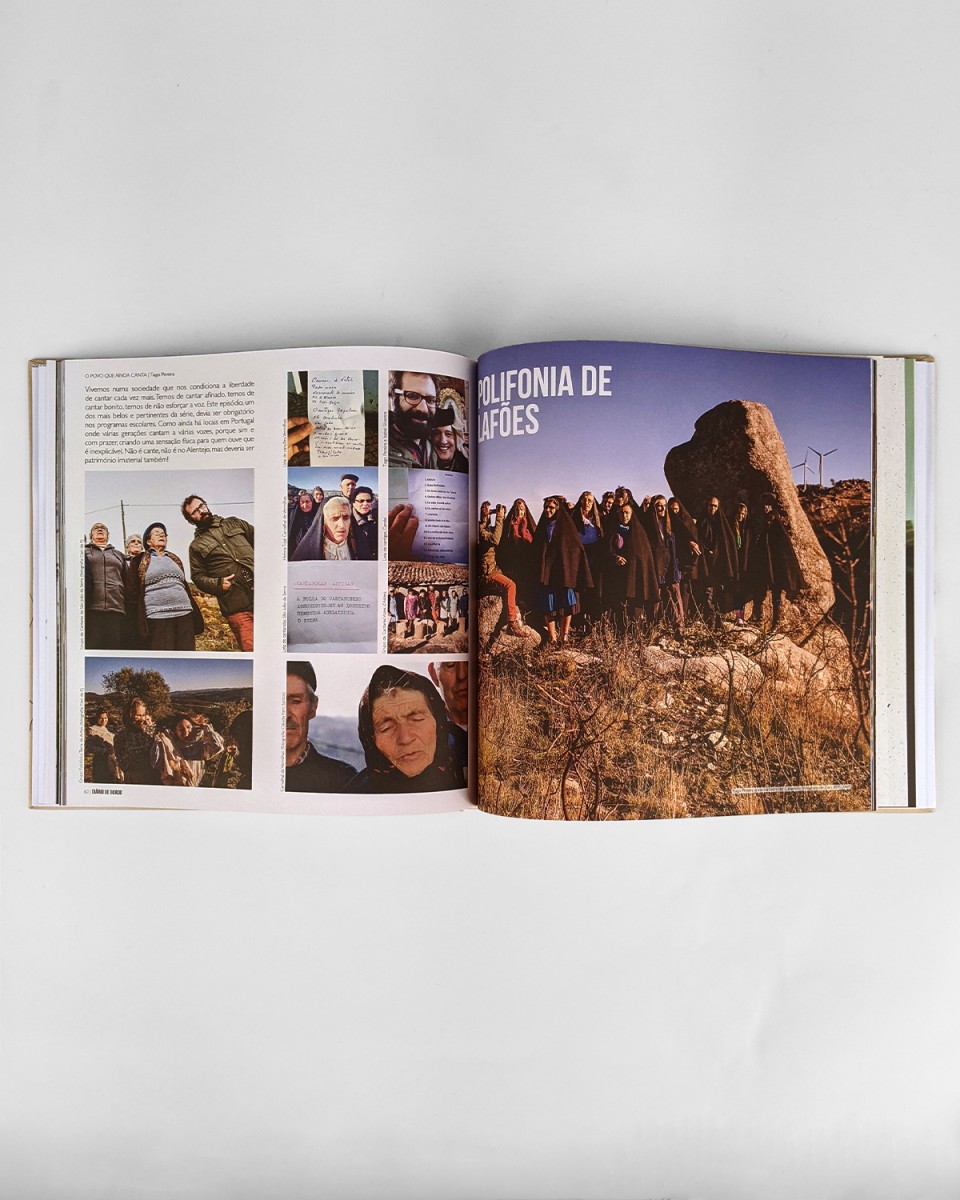 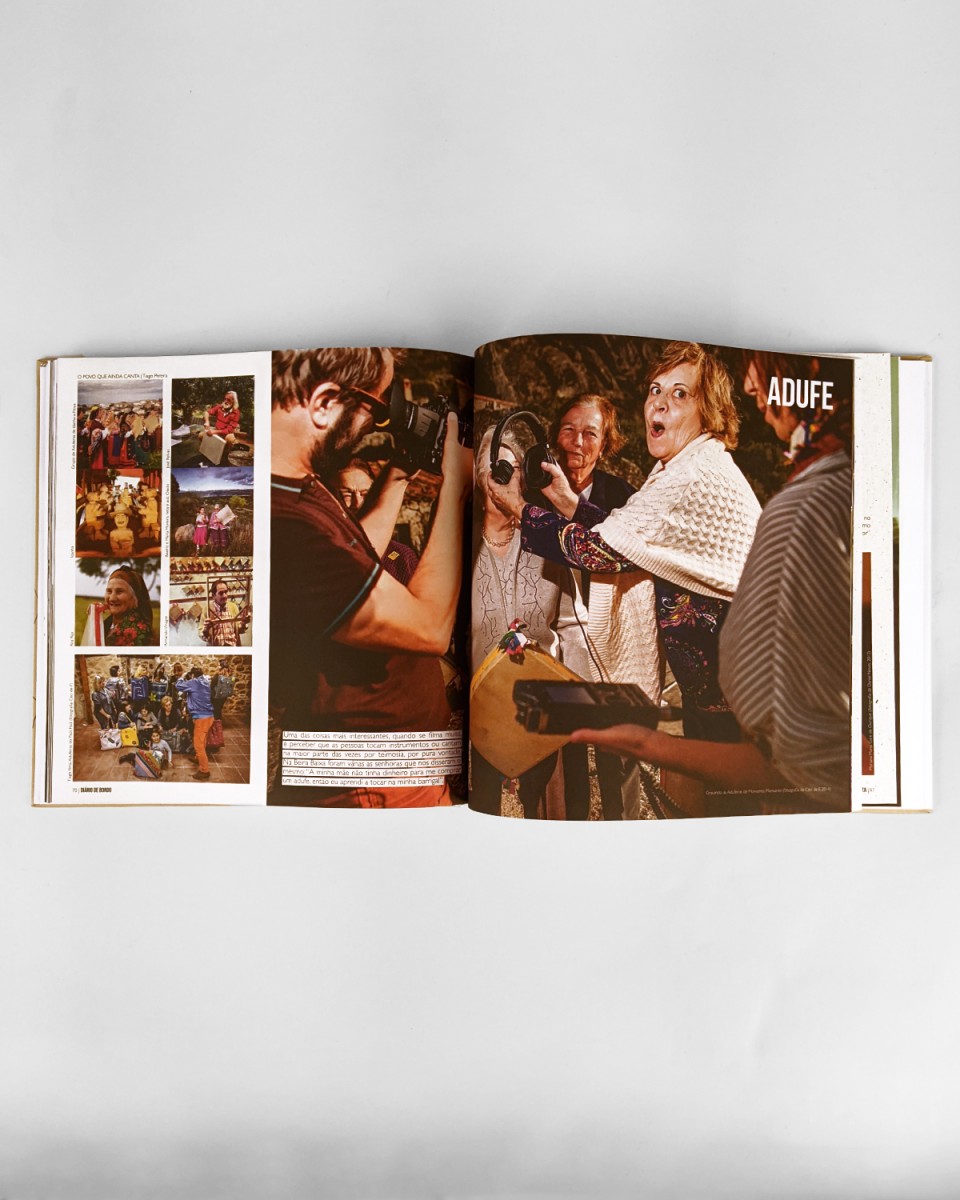 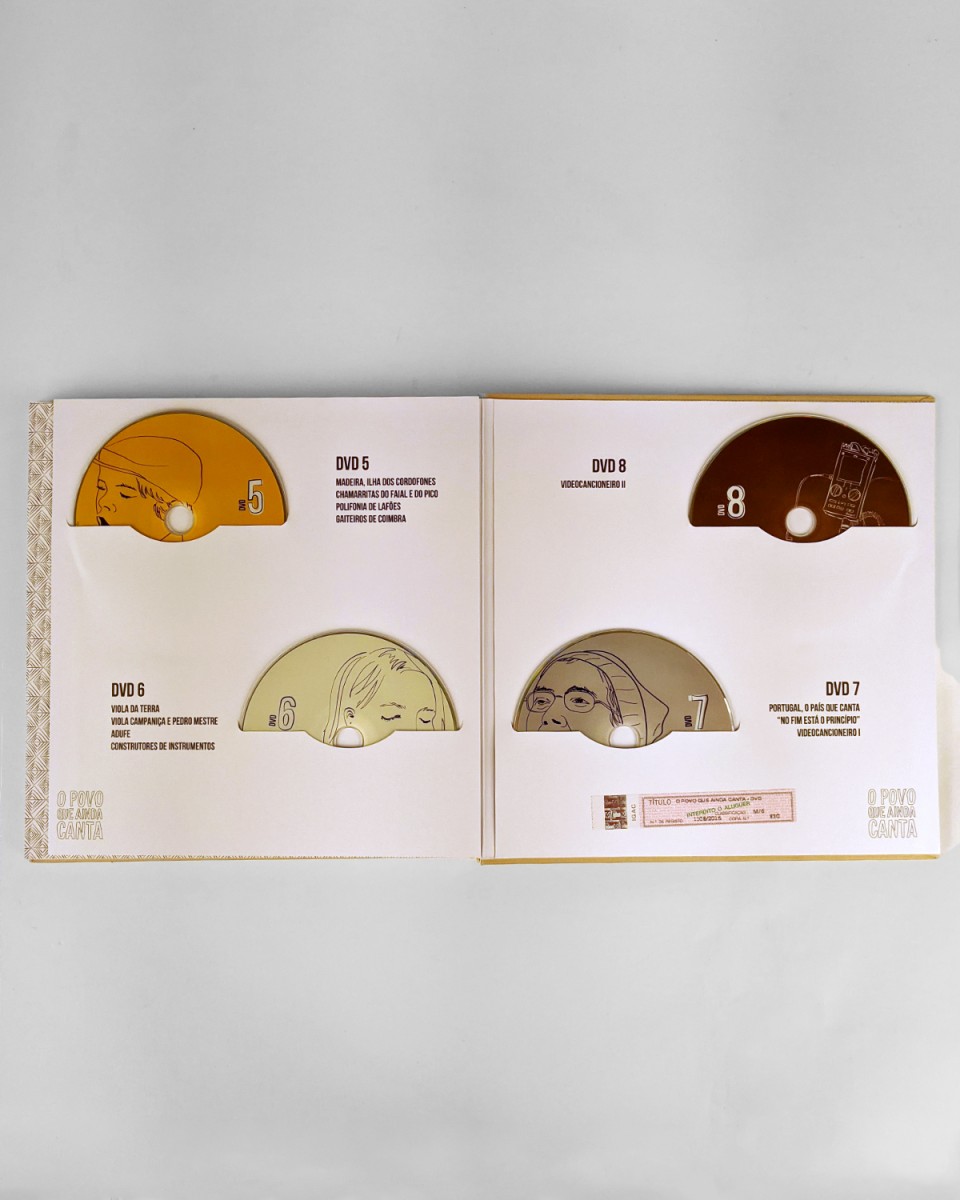 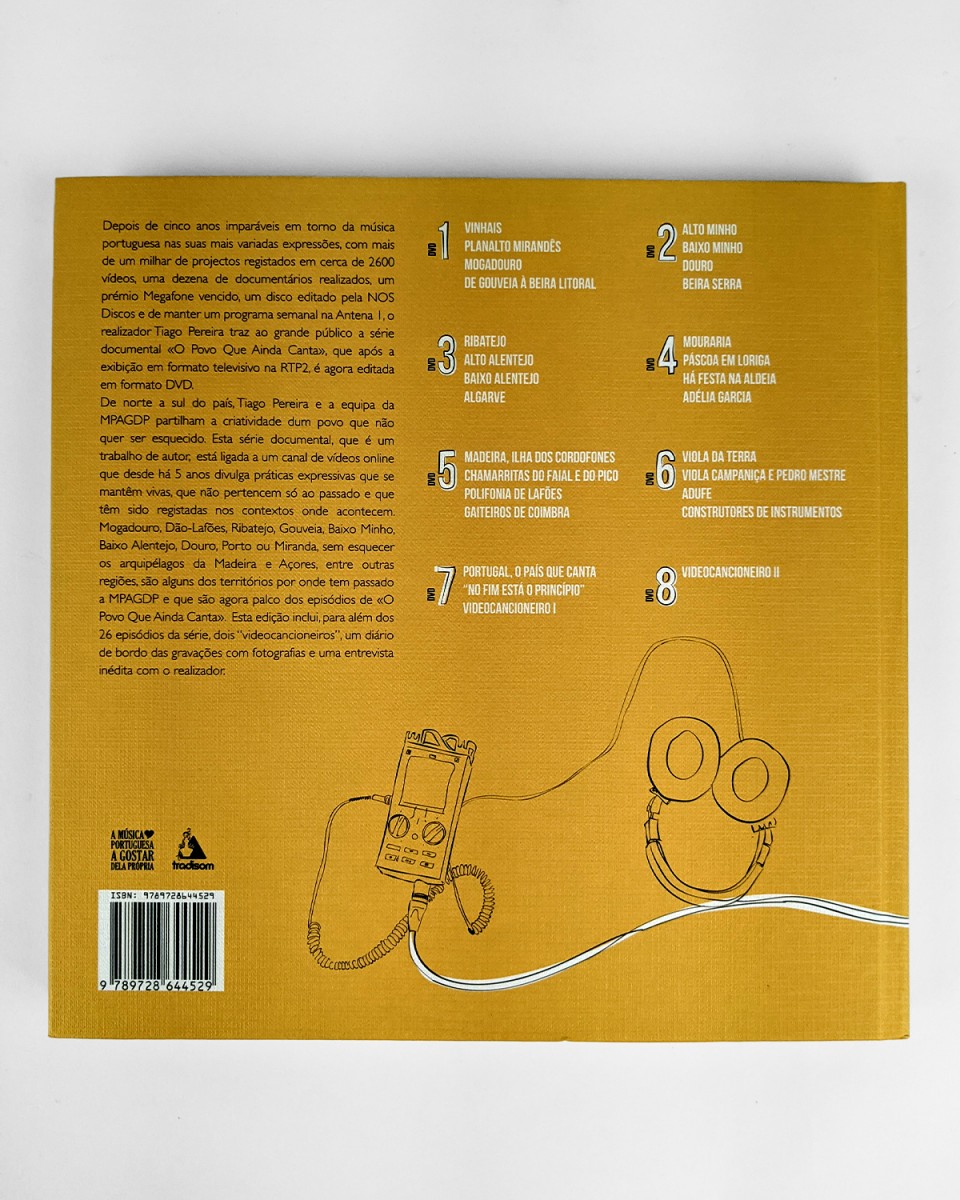 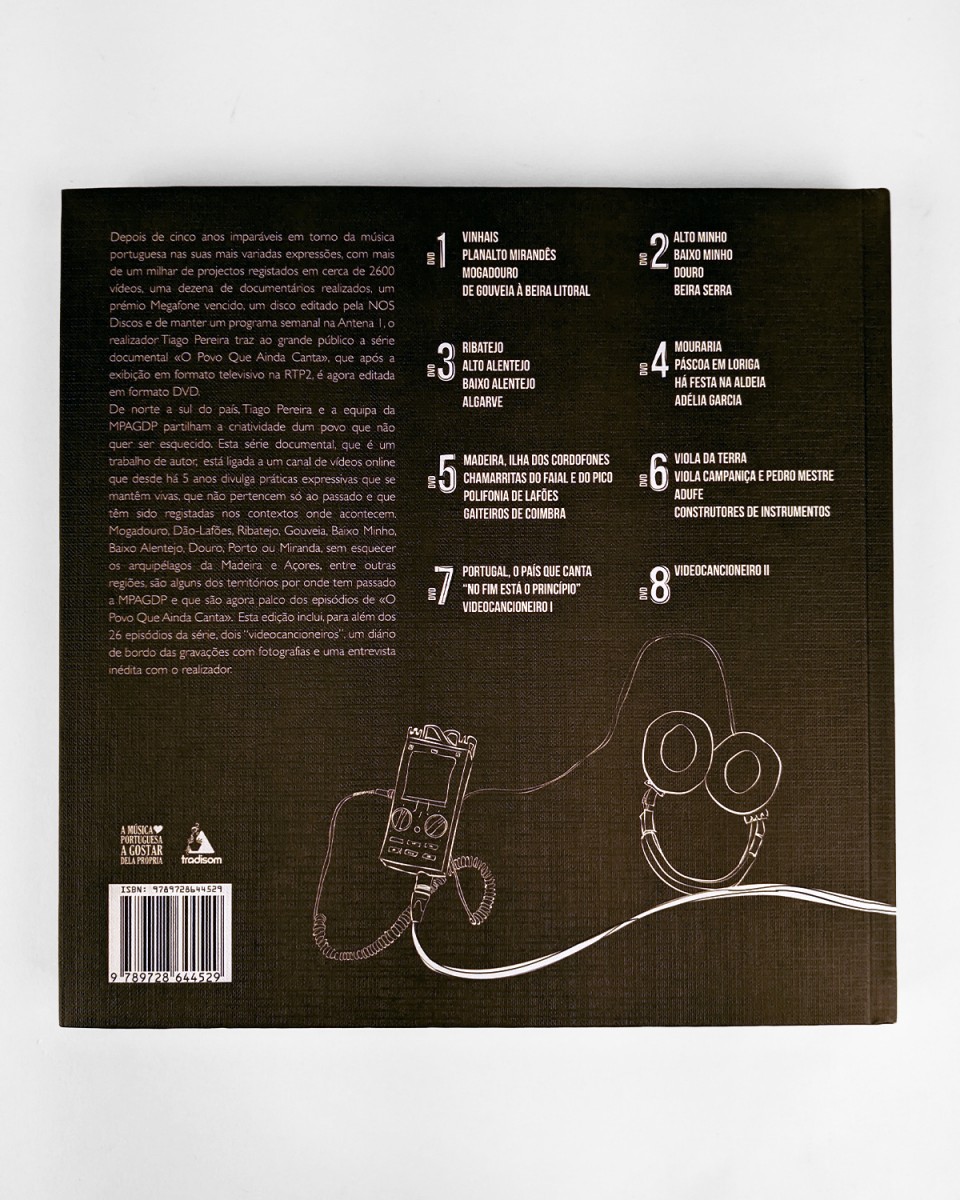 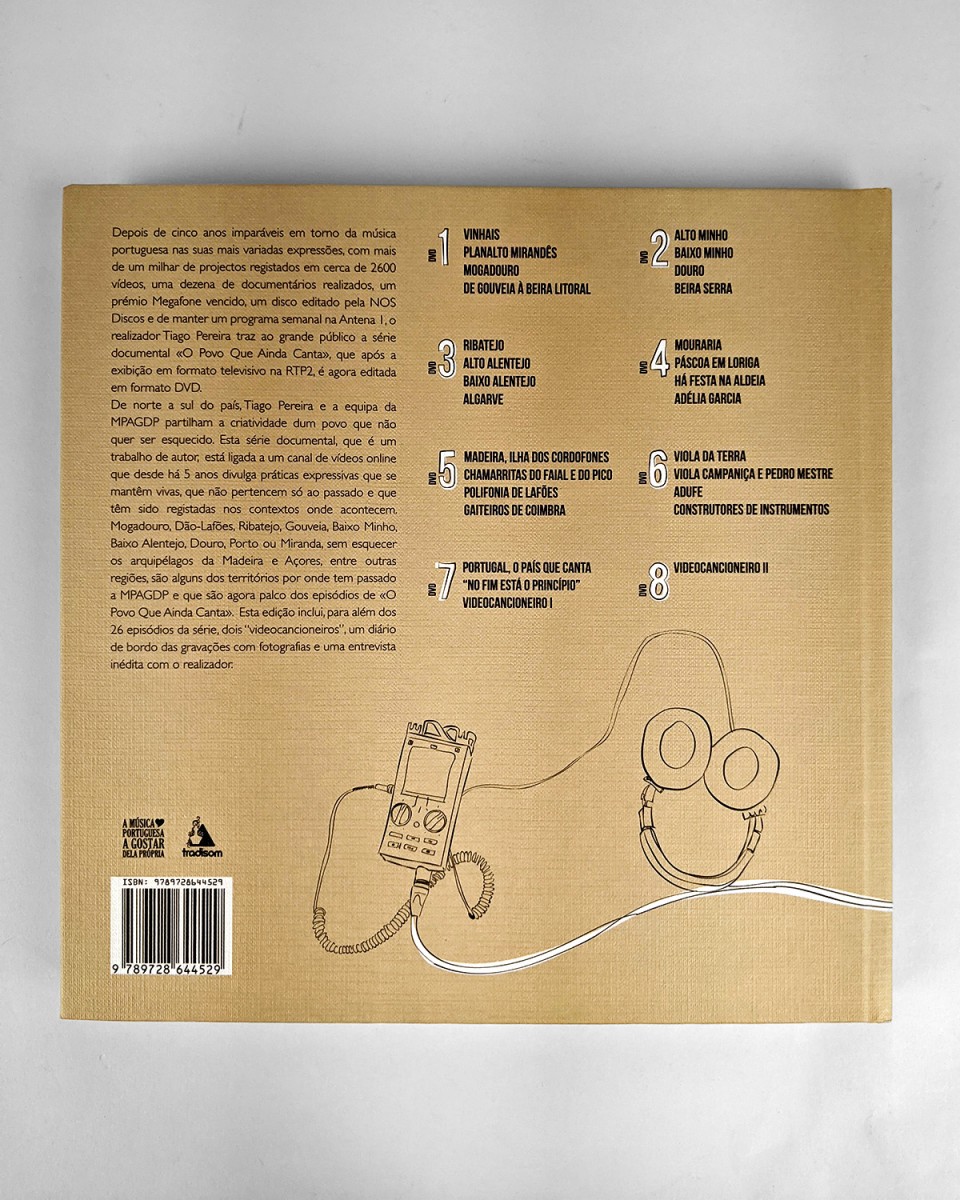 After four unstoppable years working with Portuguese music in its most varied expressions, with over a thousand projects recorded in over 2300 videos; after directing more than ten documentaries and having won a Megafone award; after releasing a record on NOS Discos and keeping a weekly show on Antena 2, director Tiago Pereira brings the documental series  «O Povo Que Ainda Canta» to the general public. After being broadcast on TV by RTP2, the series is now released on DVD. Composed by 26 episodes, produced by Música Portuguesa A Gostar Dela Própria (MPAGDP), it’s the result of an extensive labour directing documentaries that show several sides of the Portuguese music through its protagonists. From North to South of the country, Tiago Pereira and the team of MPAGDP share the creativity of a nation that does not want to be forgotten.
This authoral documental series is connected to an online video channel that for the last five years has been heralding expressive pratices that are still alive, do not belong merely in the past and that been recorded in their original context, with no staging whatsoever.

Mogadouro, Dão-Lafões, Ribatejo, Gouveia, Baixo Minho, Baixo Alentejo, Douro, Porto or Miranda, along with the the archipelagos of Madeira e Açores, among other regions, are some of the territories that MPAGDP has visited and that now serve as a stage for the episodes of «O Povo Que Ainda Canta», across thousand of kilometers travelled with the equipament in the luggage.

With «O Povo Que Ainda Canta» we learn about the lives of those who dedicate themselves to specific instruments, as bagpipes or adufes, whether ny playing them or building them, and those who keep the tradition of rural dances alive. Besides the 26 episodes, this edition includes a DVD with extras and a journal of the recordings.