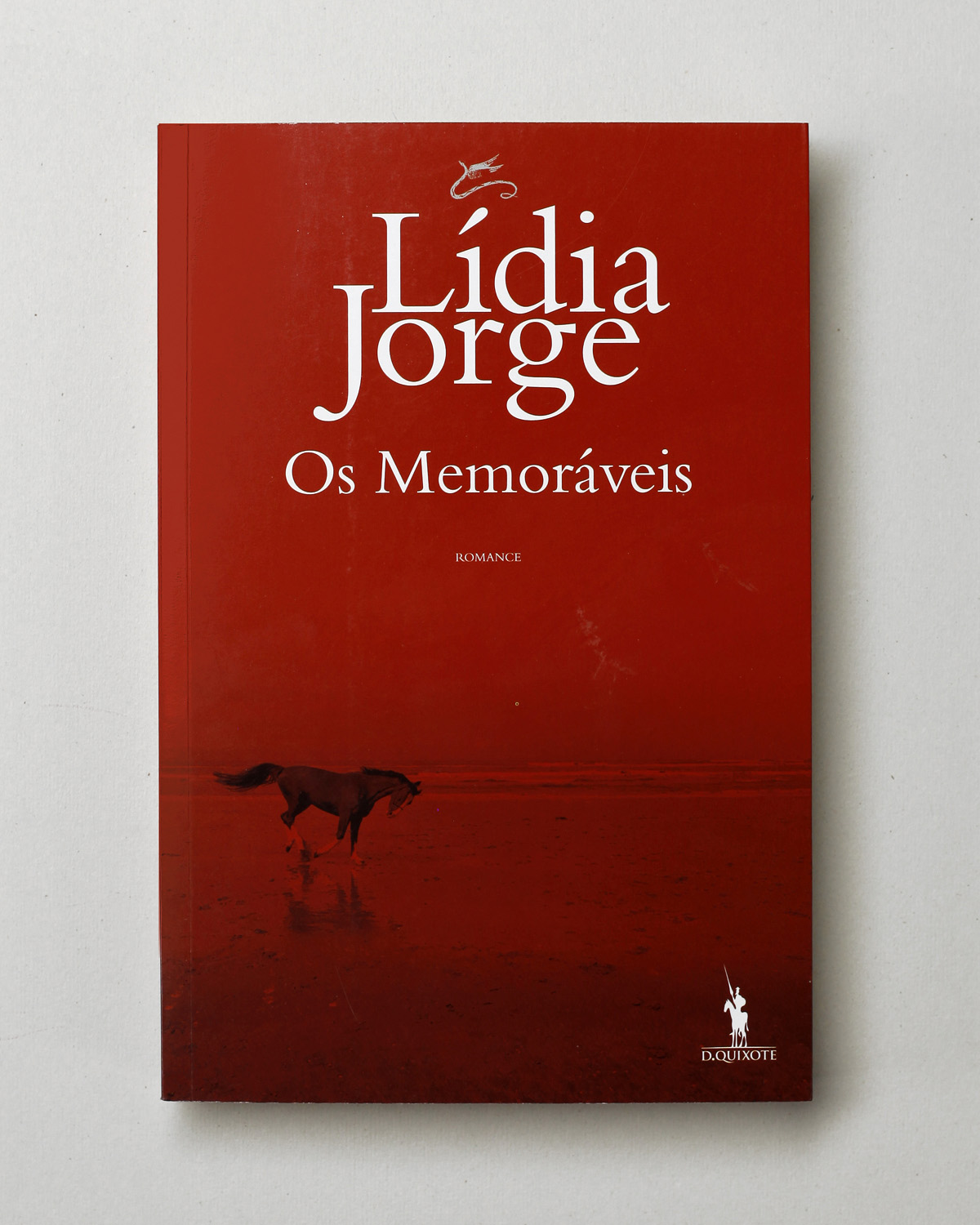 Synopsis of the Editor:" In 2004, Ana Maria Machado, Portuguese reporter in Washington, is invited to make a documentary about the 1974 Revolution, considered by the American Ambassador at the time in Lisbon as a rare moment in history. Accepted the job, returns, hires two former colleagues, and the three young men visit and interview several players and witnesses of the coup d ' état, revisiting the myths of the revolution. A route that allows the effect of passing of time not only about these heroes, but also about the Portuguese society, in its greatness and its miseries.

Transmogrified, as her survivors of a time unattainable, The Memorable characters attempt to recreate what was the revolutionary illusion, the disappointment of many of the participants and the hard way for a democracy.

Parallel to this action follows another, personal and intimate: the story of the father of the protagonist, Antonio Machado, who portrays in private the fate that befalls all other. All live in democracy, a place of exile. But one day, all the miseries will be forgotten, when reporting the time of memorable."